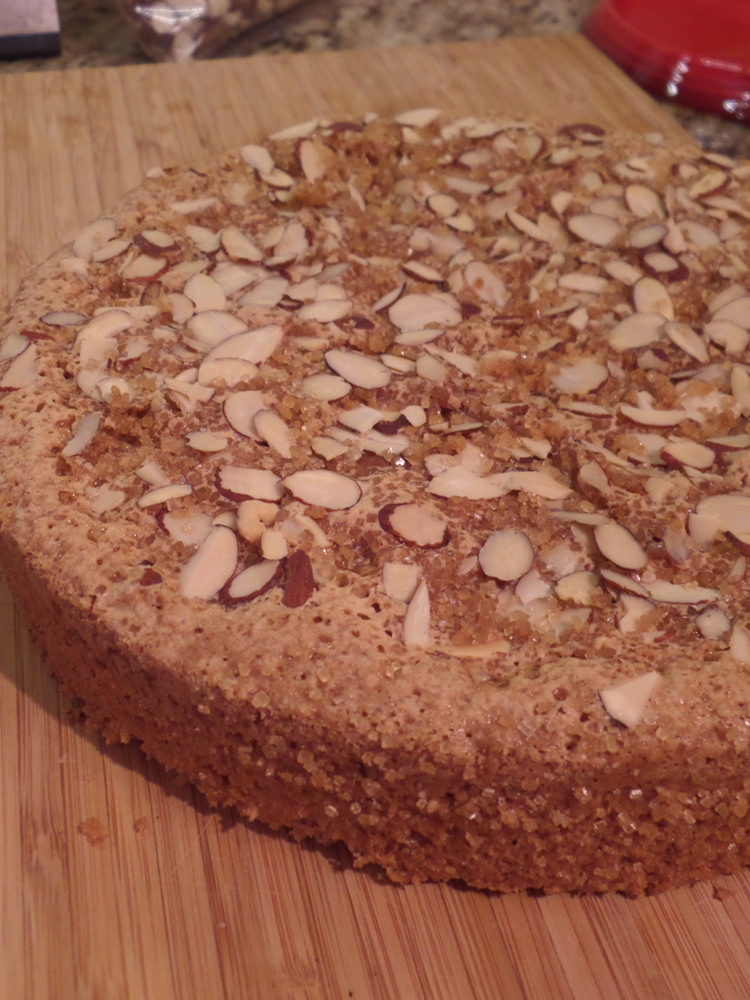 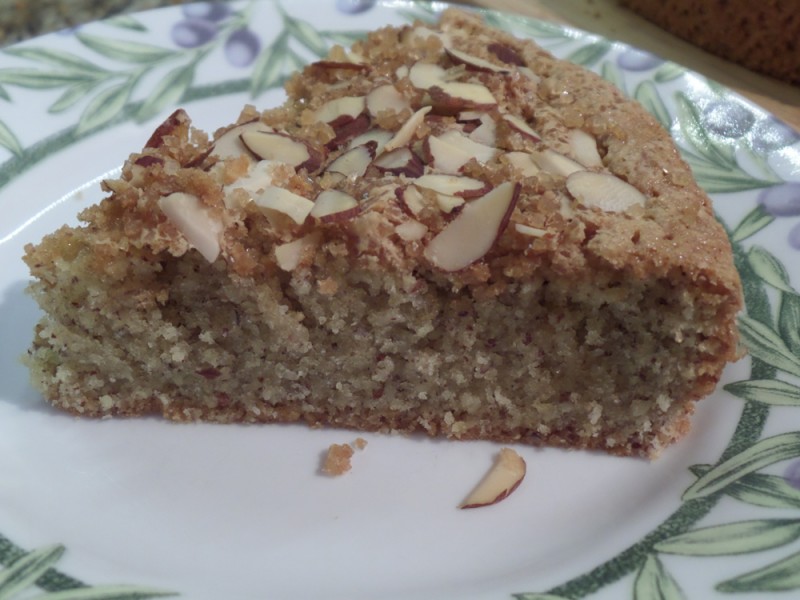 From the first time I tried a bite of this cake, I was sold.  It has such a unique flavor and crunch, you won’t forget it.  I bought sliced almonds from Menards, of all places and they were great and cheap.  I reduced the sugar to 1 cup and didn’t notice.  I traced the outside of the flipped over pan on parchment paper, and then cut the inside of that line, for a smaller circle that would fit in the pan.  You could also use pecans.  A+!
INGREDIENTS:
DIRECTIONS: 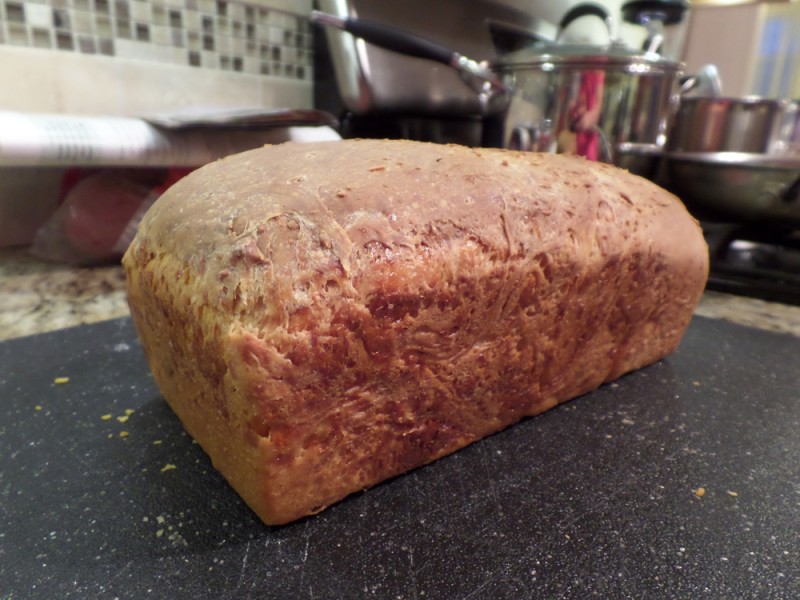 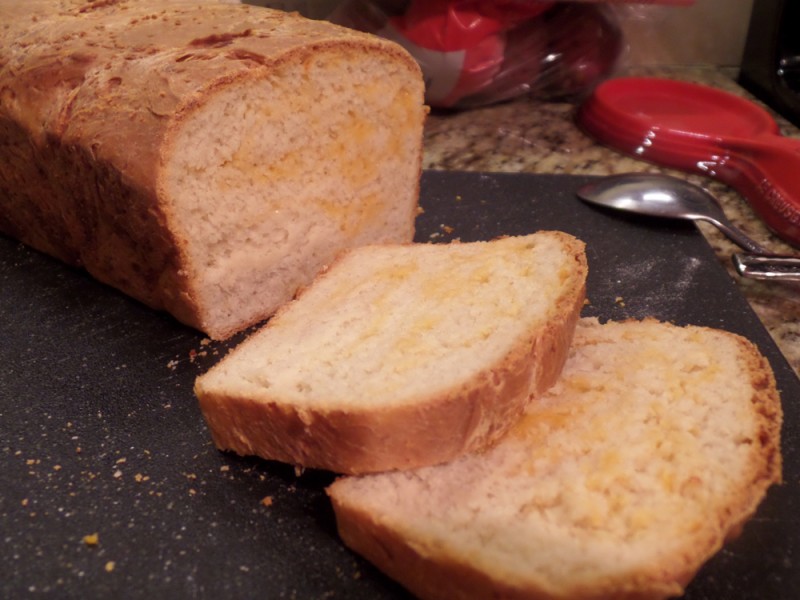 This is simply put, an amazing cheese bread.  I highly recommend it in every way!  **During the rising process, I tried something new that worked.  I set the oven to 200 and let it preheat.  When the bread was ready to rise, I turned off the oven and put the bread in.  It worked very well, sped up the time, and didn’t harm the bread! 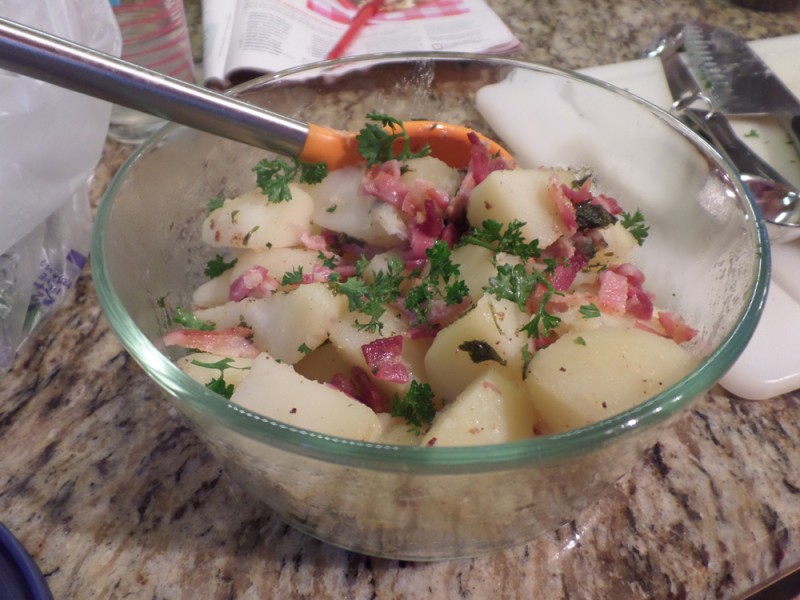 I subscribe to All Recipes magazine, which I highly suggest!  I found this German potato salad recipe and even though I’ve tried one before, I wanted to try a new one.  This one was the best!  It’s a great way to offer a potato salad if someone you know is allergic to eggs, or if you just want a different flavor!  Some people suggest doubling the bacon, which I think is a good idea.  I used red potatoes and it was tasty.  I omitted the onion and used onion powder and it was just fine.  Some people said that 3 T. sugar was too much, so I just added 1 teaspoon. 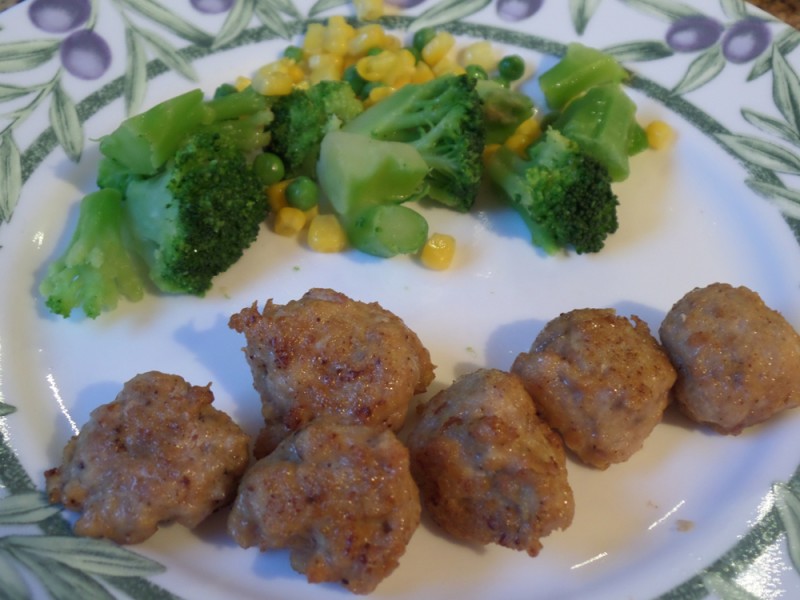 We felt like something different and more lean.  These meatballs by Gwyneth Paltrow fit the bill.  The maple syrup is a unique touch.  I had to omit the raw garlic but it was great anyway, even without the sauce!  Makes 2 dozen protein-packed meatballs.