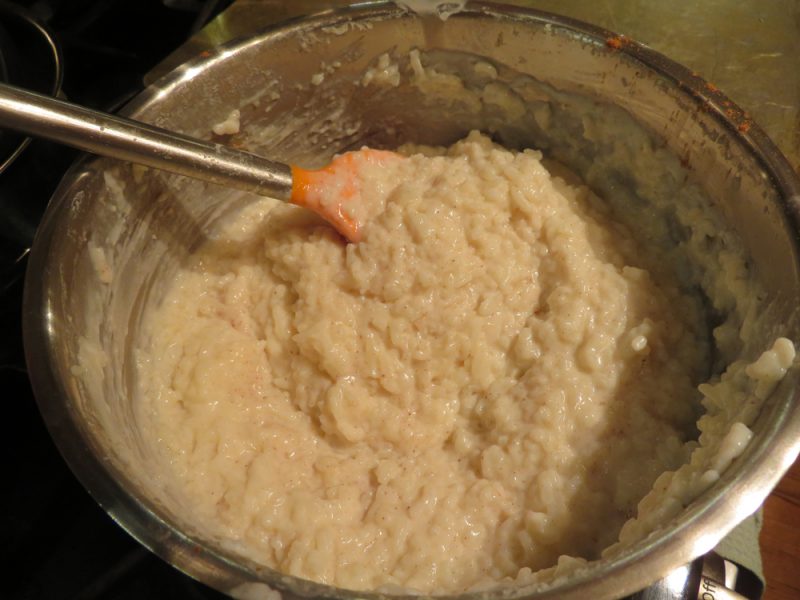 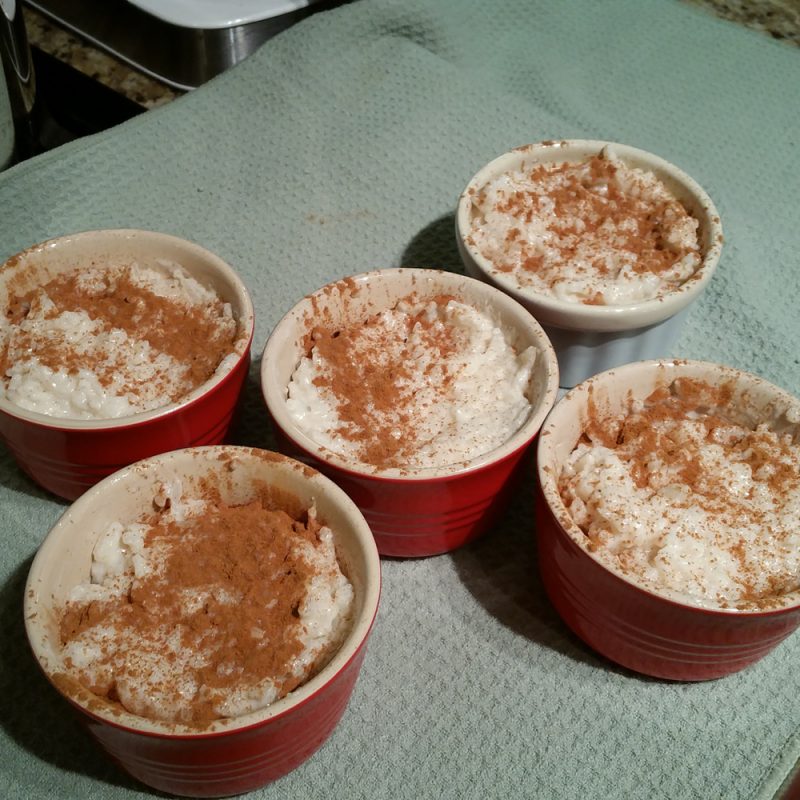 The photos can’t possibly do this rice pudding justice, but it’s the best I’ve ever made!  I highly recommend making this at least 6-12 hours before you are serving it, preferably a day ahead of time.  When it’s fully chilled, the flavor really deepens and becomes perfectly sweet and creamy.  Just believe me!  I use homemade vanilla and I doubled the amount of vanilla I added.

As of 3/2018, I can no longer tolerate vanilla or cinnamon.  So, I omit these and it still turns out good, but not as flavorful, of course.

NOTES: *Vanilla can be an irritant to some, I had to stop using it.

**Cinnamon is a known irritant, remove if it bothers you.